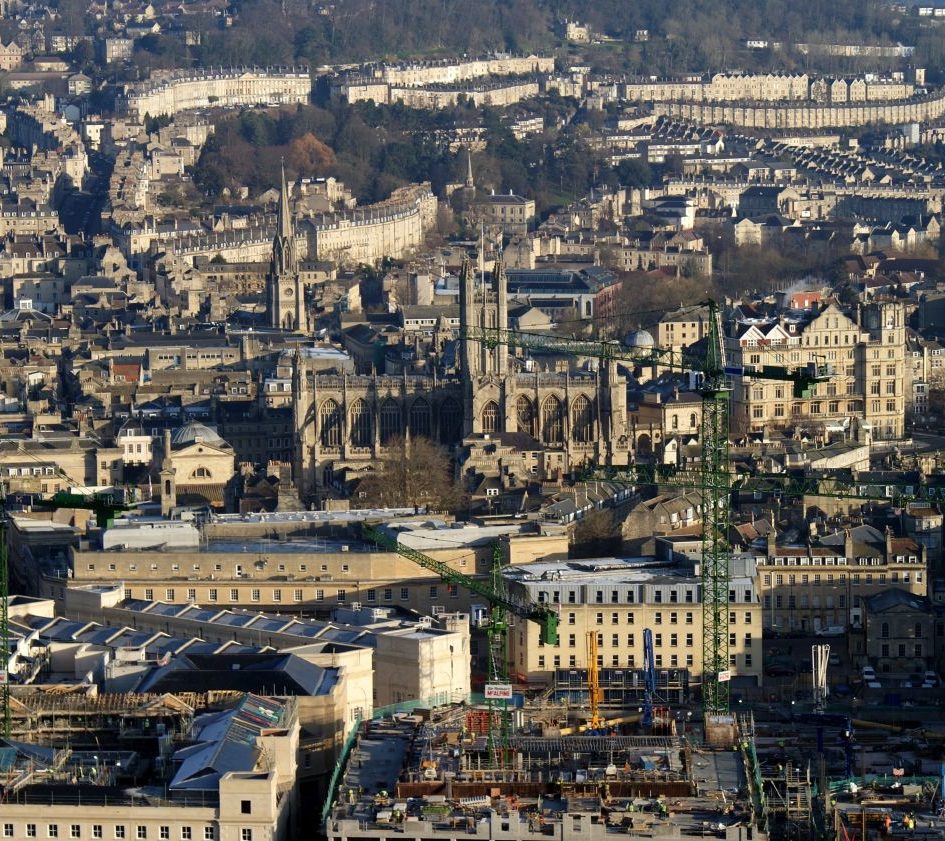 The following guest post is by new community member Iain Dillingham. At our show and tell session before Christmas, Iain shared some work he had been doing with our price paid dataset. He kindly agreed to write up his findings. Read on to find out more about what he learnt

House Price Paid Data from the Land Registry records property sales in England and Wales. Here, I’ve explored a subset of the data for post codes within Bath and North East Somerset for the period January 1995 to October 2016.

That’s enough context. What patterns did I discover?

Percentage of Sales by Weekday

Possibly buyers wish to buy just before the weekend; possibly solicitors are rather sluggish at the start of the week; it’s impossible to know from the data alone. Interestingly, this pattern is evident within each year, as well as across all years: when it comes to property sales, Friday has been a relatively busy day for the last 21 years.

Notice that less than 0.2% of sales are completed on Saturday and Sunday. Again, this pattern is evident across all years. Despite the many changes since 1995 – including faster bank transfers – property sales still aren’t completed at the weekend.

Percentage of Sales by Month

It’s not surprising that the summer months of July and August see the largest percentage of sales, or that there is a steady rise to, and fall from, this peak. It is surprising, though, that this pattern is not especially evident within each year.

Some years – such as 1997, 1999, and 2001 – have very noticeable peaks. Other years – such as 1995, 2000, and 2014 – are much flatter. Whilst year-by-year explanations are hard, it would be interesting to classify years into ‘peaky’ and flat, and attempt to explain each type of year using other data about the property market.

Percentage of Sales by Month by Day

With one exception, the percentage of sales by month by day peaks at the end of each month. The exception is December, when Christmas explains the early peak on the 20th.

Interestingly, the peaks are reasonably distinct: there doesn’t appear to be much of an increase throughout each month towards each peak. Possibly buyers wish to buy at the end of each month, because this is when they tend to get paid.

I hope these patterns have inspired you to explore the House Price Paid Data. There are many more to discover!

Created something interesting with the data in our data store? Then get in touch we’d love to feature more blog posts from community members.