Why open data is good for public sector IT 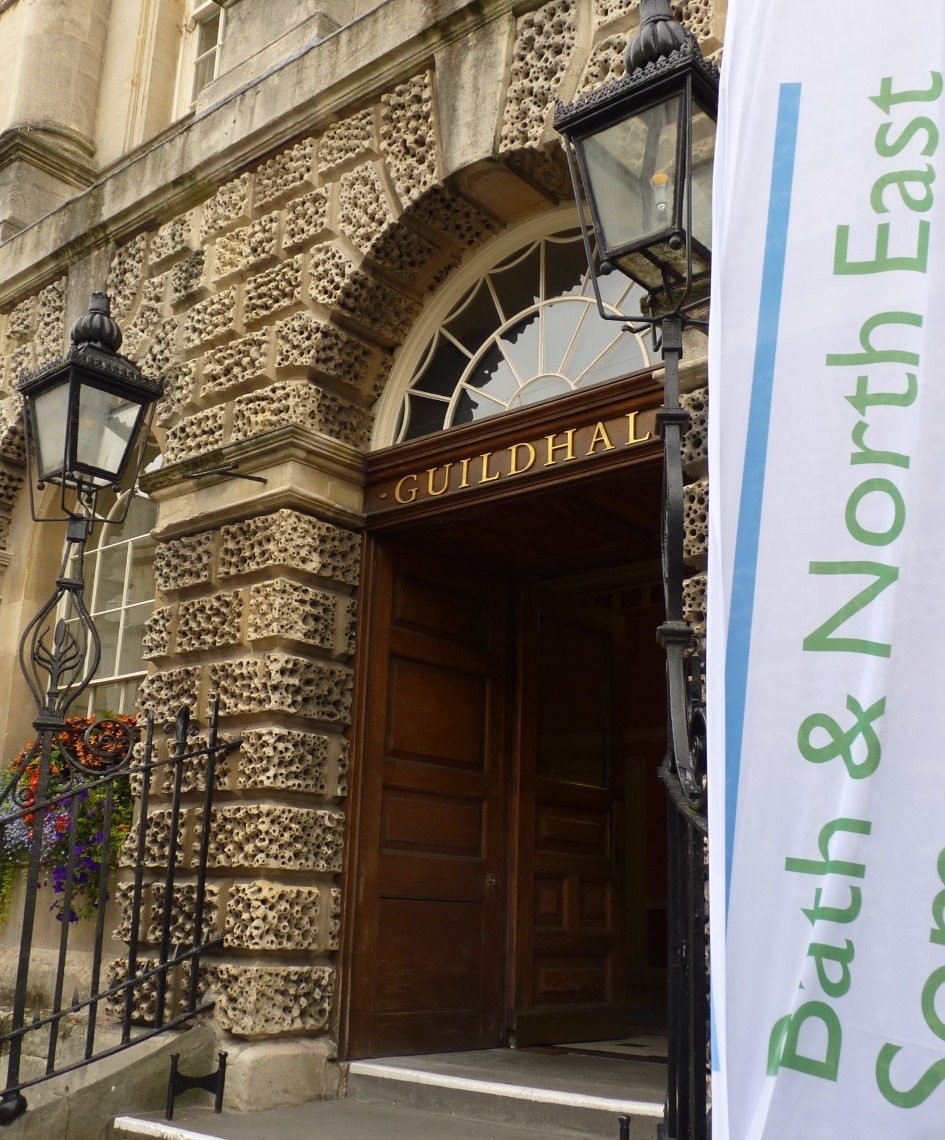 One of the attractions of working in the public sector is the chance to work for public good. But when the public picture council officers they will likely be librarians, refuse collectors, social workers, planning officers.  Probably not IT staff.

IT isn’t historically associated with public work, although it is essential to keep things running.  What is there to distinguish a public IT service from one in any organisation?

Open Data involves recognising certain datasets as public assets. To implement open data an IT service is required to extract and publish data, but also raise awareness – especially where services may not realise what data they hold, or how to release it. This gives IT greater visibility, not only in supporting internal functions, but being directly engaged with the public and tech communities.

It’s been exciting to be part of a service that is becoming more visible, and serving public requests for data. In the same way that residents expect an excellent service from staff like the information professionals in the library, and will go to them with queries, there will be digital services from IT to the public that will require the same level of excellence.

Open Data has also been a good opportunity to work with systems in more varied ways than typical day-to-day tasks. For example, it’s exciting to work on releasing roadwork data (and then seeing what is done with it), whereas a typical task on that system may just be restarting a crashed windows service. Releasing data can be a slow process with various complexities: services to be consulted, licensing issues resolved, and scripts to write.  But it’s ultimately rewarding work.

BANES Council has an open data policy, the impact of which has led to more services coming forward to share data. Within IT there will be other opportunities for open sharing. More local government organisations embracing open-source can aid open data publishing across the UK. Many of our scripts for publishing data would be applicable in other authorities, as the systems used are often the same. For a council otherwise forced to go to a provider to write scripts, these could be shared by those who have already done it.

As with open data there will always be things to work through – security issues, personal and commercial data, but code sharing is another consideration that will be particularly relevant to all public IT services. This is already encouraged by the Government Digital Service as Coding in the Open, and will likely become more common.

Not just data scripts, we are also doing more software development, working on web and mobile projects for internal use and by residents. Open data has been a good opportunity to get more direct community involvement, but it is also just a starting point. It can lead to open services for reporting issues, sharing real-time data, and new software. As a service it will mean supporting and keeping IT infrastructure running, but also acting as a proactive public IT provider and digital council.