The challenges of live data 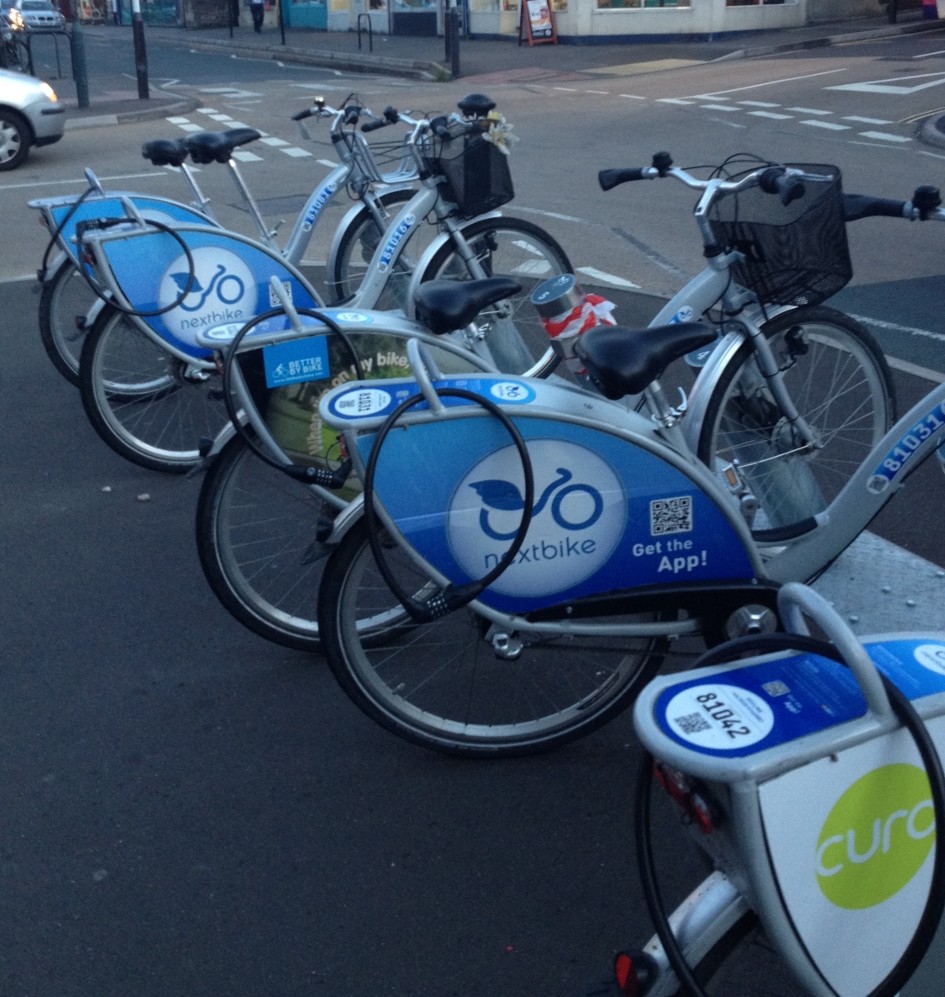 We’ve got several live datasets in our data store, including feeds from the air quality sensors, the car park gates, and the availability of bikes on the Next Bike stands around the city. Everyone loves a live, regularly updating dataset. They let you build dashboards and other visualisations that can help people make immediate decisions. But, as we’ve found over the last year or so, live data offers it’s own challenges.

While I’m writing this, and as you can see in the picture above, the Next Bike stand on Moorland Road is damaged. Rack number five has red tape around it which means you can’t leave a bike there. The data set is currently showing the maximum capacity of the stand as seven, when in fact it’s actually six. This is a problem if you’re looking for somewhere to leave you rented bike.

At the end of last year a section of Avon Street car park, covering 414 parking spaces, was closed due to vandalism. The data set still reported the full actual capacity, so the parking apps were showing incorrect data during this period.

The carbon monoxide sensor on Windsor Bridge occasionally seems to glitch and show recordings of 10B ppm, suggesting the bridge is embedded in a solid block of carbon.

And sometimes the real-time information screens at the local bus stops are missing a bus.

Live and real-time information is based on sensors and equipment that can be accidentally or deliberately broken. When the data is available to only a few people, perhaps those involved in looking after the car park or reporting on air quality, then the impacts are likely to be quite small. There are likely to be existing processes to handle these issues, such as issuing a press release, closing off affected areas and, increasingly, reporting via social media.

But when that information is published as open data made available to through live feeds and applications, then the impacts of poor or incorrect data might be larger. This is a side effect of opening up live and real-time information that many data publishers may not have considered.

How do you handle this type of issue? We’d suggest there are several ways:

At Bath: Hacked we’re doing the first three of these already. But, as we move into having nearly a years worth of historical data for some of our live datasets and an increasing number of mobile applications reporting on parking data, we’ll need to think about annotating some of our data.

What approaches are you taking to deal with the live data you’re publishing or consuming?